A Journey of Compassion and Change – An Interview with Farida

“It Is Normal to Be Scared. Do Not Let It Stop You”. Every time Farida speaks, you can sense the strong determination for social justice seething through the air. Before moving to Singapore and then Hong Kong, Farida had worked for child’s rights in India for more than 10 years. Having worked in the social work sector for years, Farida’s heart slowly moved to gender rights issues. As HER Fund’s most experienced volunteer, she had assumed different roles, such as helper for luncheons, and mentor for various NGOs. “In an equal society, everyone should have a voice to say, and have a life as we see it”.

As a travel lover, Farida has observed and challenged cultural norms. In today’s society, when people love hashtagging on social media, labeling themselves and then being friends with others with the same identity, Farida feels that she is identityless. Yes. Farida is a Singaporean and a Feminist, but she feels that these are terms for certain values, instead of labels. “Feminism is more about bringing up your voice, especially for those who do not have access to gender equality”.  Not only does feminism empower women, but also men. Farida has often taught her son to be more gender sensitive and discussed with him about different gender issues. She envisions an equal society where everybody is compassionate to everyone around you.

Although that utopia seems far away from us, Farida is hopeful as she observes the changes that her voluntary work brings. The most unforgettable moment she had throughout her volunteer career is seeing the conviction that grassroots women have. “They are just willing to try anything, trying this, and doing that”. It was truly empowering and endearing to see these grassroots flourishes with a little push. As they understand themselves and the potential they have, the grassroots women start to slowly break out from their comfort zones and believe that they can do anything. Farida sees the importance in capacity building and training for smaller NGOs. For these NGOs to be fully independent, and eventually connected and form a large and close community, a catalyst is very much needed in the very slow process. “And that’s what HER Fund does”. 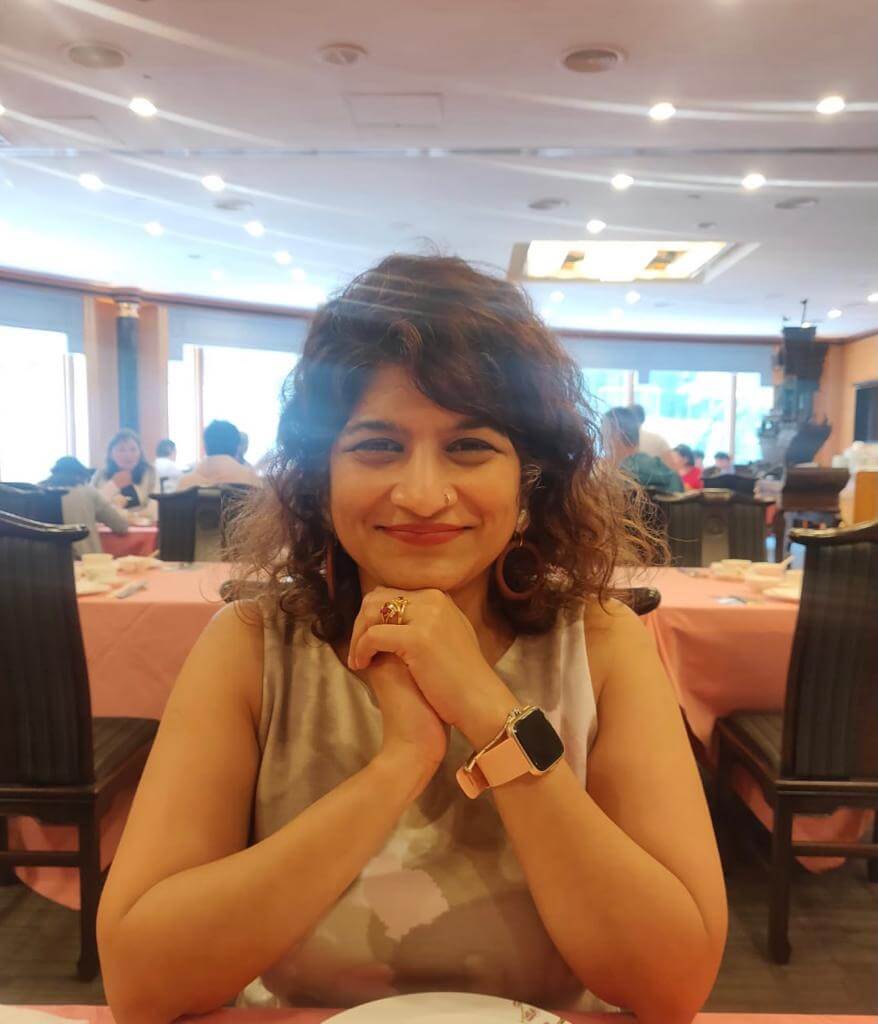 For Farida, “any kind of learning is growing”. As HER Fund’s work covers various social issues, Farida has grown to understand more about the unique situations that different people are facing, and become more empathetic. Take gender violence as an example, usually our society would tell the victims to go find a police. However, the stress that the victim has to face in court is often unimaginable by most of us. “Everything is not as simple as black and white, and we should not judge one another”.Farida feels that sometimes, social workers struggle to engage with the larger community. But she is optimistic that people can connect through communication. “It would be easier for others to understand if we try to let them see things from the perspective of their own family, fathers and daughters”. In fact, the ongoing communication and collaborative effort is one thing that Farida loves working with HER Fund.

In HER Fund, we often hear the saying “please correct me if I am wrong”. All team members would just share and put their opinion on a table. Farida loves how hierarchy doesn’t exist in HER Fund. “Judy (our executive director) is always open to learning”. As much as how Farida and the community has grown and changed over the years, Farida feels that the passion HER staff team has for the work is unchanged. “I just love the work, the people, everything”.