About "A Woman is A Woman"

Two transwomen, one at puberty and the other at midway of her lives, both crave for integration and acceptance but experience tons and tons of difficulties.

Chiyu (Amanda Lee) and Chihung (Sunny Tang) has been married for 10 years. Chiyu has done her utmost to fulfill her role as wife for Chihung and step mother for Laikei, the daughter of Chihuing's ex-wife. But an accidental discovery by Chihung of her transgender identity collapses all the good memories of the family. 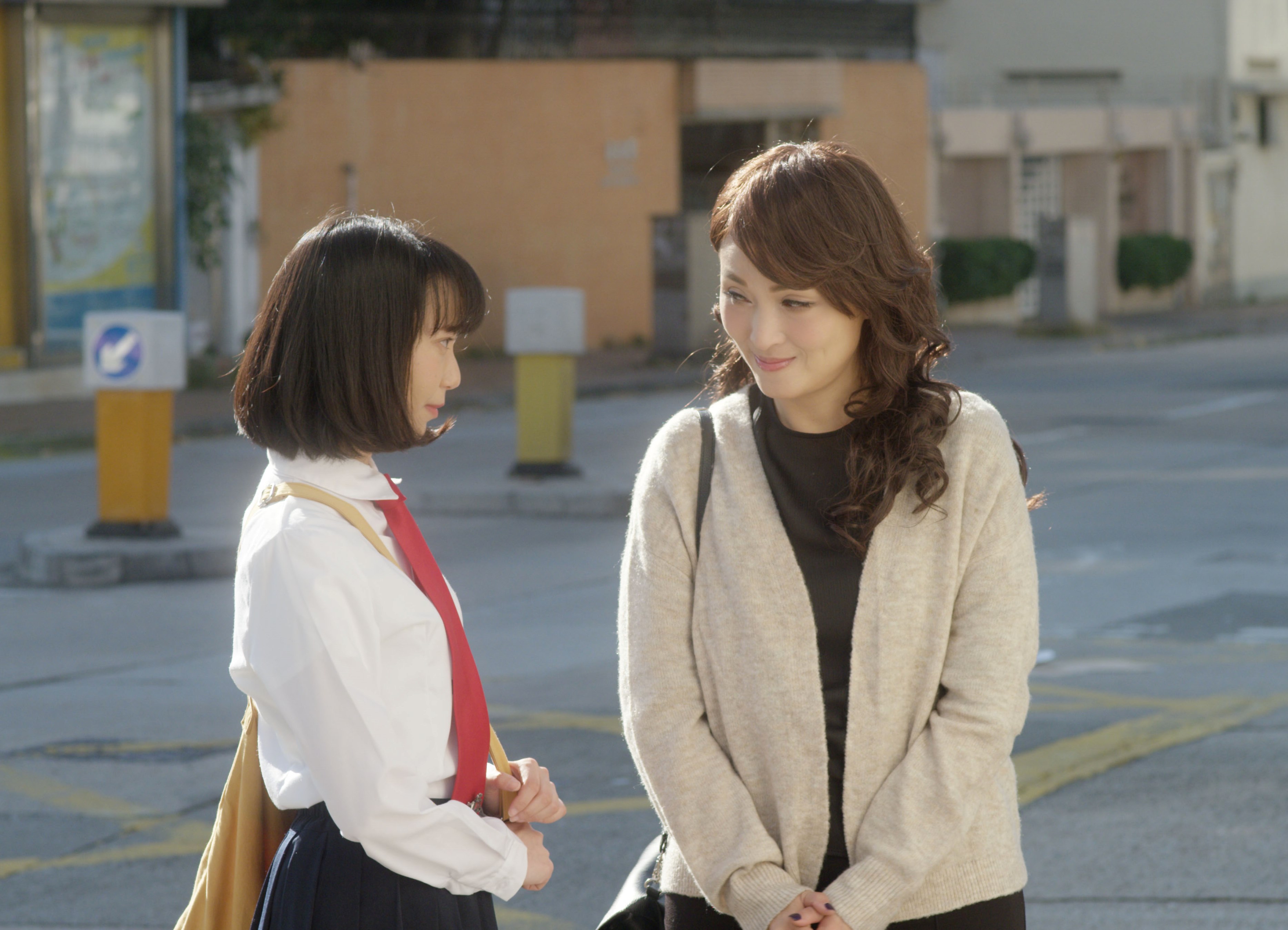 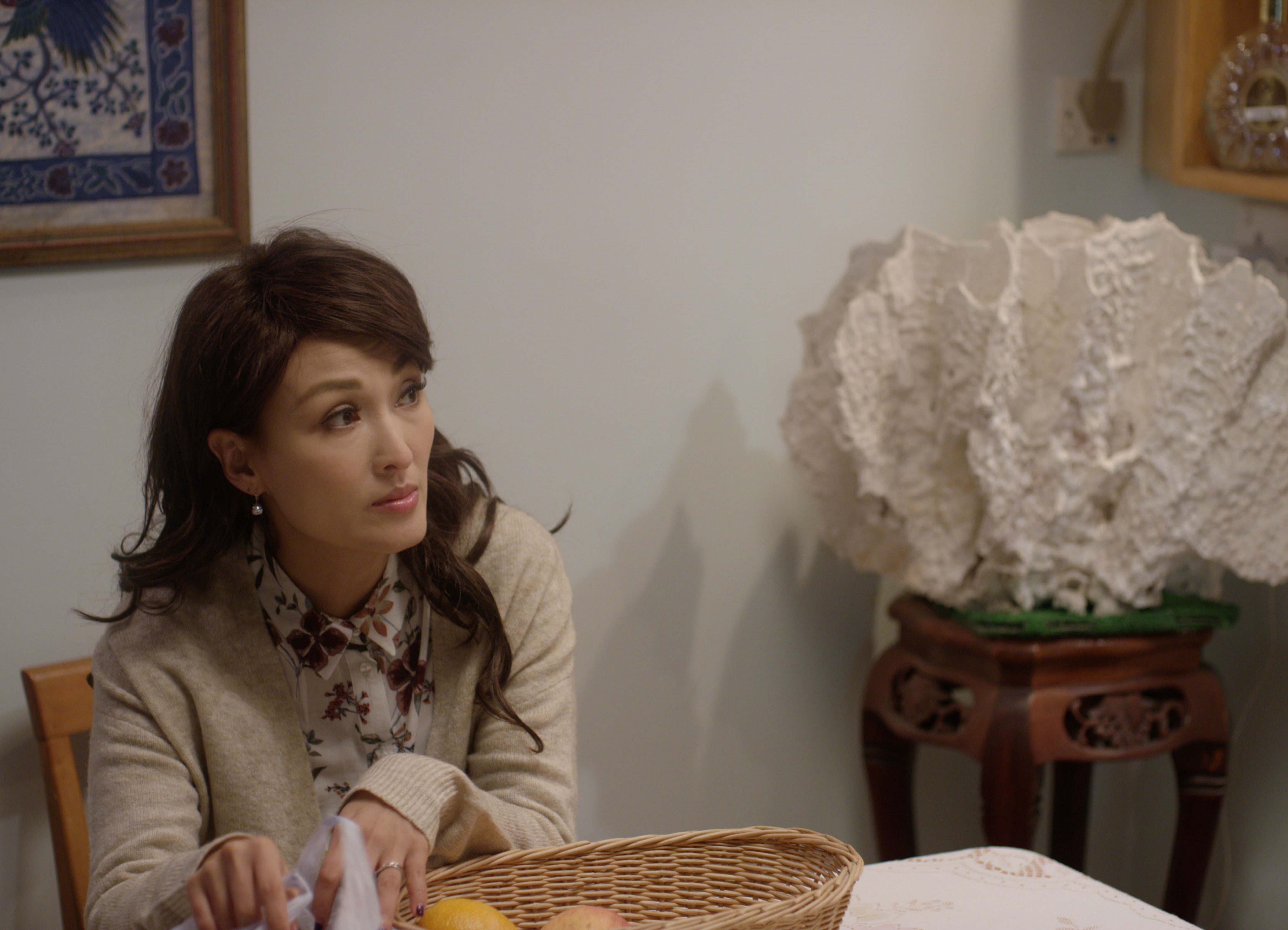 At the same time, Laikei (Buber Mak) develops her first emotions for love towards her male classmate Lingfung (Tomo Kelly). As the two try to further develop their relationship, it forces Lingfung to face the issue of gender identity which has long been hidden deep in his heart. The wish for gender freedom of the self becomes a bondage in life. Both Chiyu and Lingfung eventually step out of their dilemma. But their lives are not anymore the same. 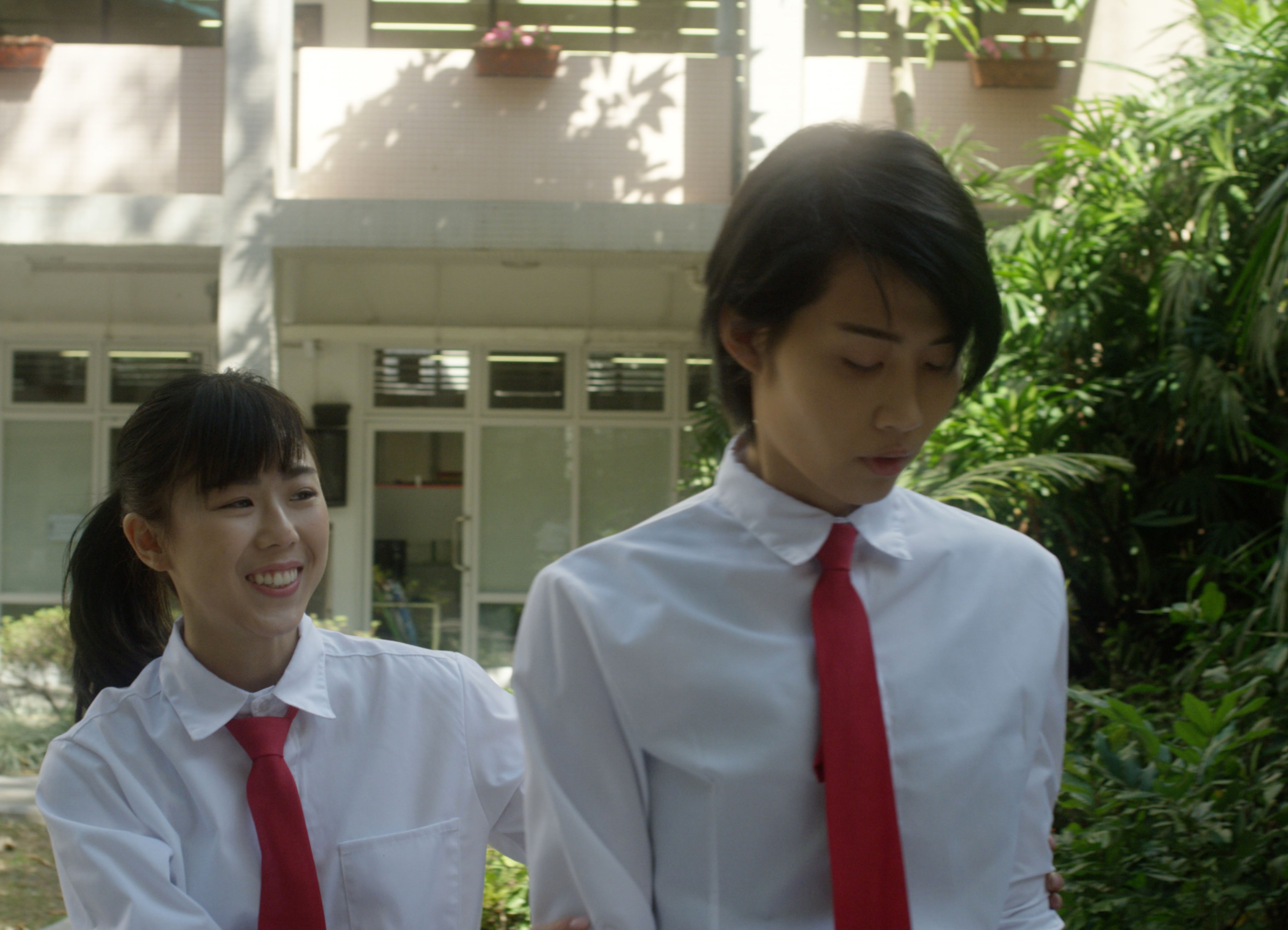 For 23 years I have lived as a girl, a woman. Not once was my identity as a woman challenged. It was not until a few years ago that I realized how privileged I am, while there are people out there who live their lives and face objection from the public for simply being who they are. Gender identity and expression play a large and significant role in shaping our lives. It comes naturally to me, but the same could not be said for everyone. Everyday, transwomen have to fight for who they are, for acceptance and for the chance to simply, live.

These are human beings looking for themselves, looking for understanding, looking for life, living their lives; always trying, always searching for the light. And so I know without reservation that I must make this film and explore their stories.

A Woman is a woman. That’s it.

Maisy Goosy Suen is a graduate of the Baptist University majoring in Film and Media Art and was on Dean's list for 4 consecutive semesters. She was also an exchange student at the Linnaeus University in Sweden under an exchange program between the two universities.

She is currently running a video company called Feedthedog Production. She has been a director in 4 films, co-director in 2 film and second assistant director in another film, before taking on the role of directorship in "A Woman Is A Woman".

Mimi Wong used to be a senior IT professional. She transitioned from male to female 8 years ago, losing both her family and her job. She set up the Association of World Citizens Hong Kong China to advance mainly transgender rights in Hong Kong. A key objective of the Association is to produce videos to show the various facets of life of transgender people in Hong Kong. A total of 20 short stories and a documentary entitled "Hong Kong Transgender Stories" are her key productions. A Woman Is A Woman is her first attempt to produce a full-length feature film.

Association of World Citizens Hong Kong China was set up by Mimi Wong as a vehicle to advance transgender rights. It is part of a Worldwide Association with the same name currently based in France. The local branch acquired the status of a charitable organization in 2014 exempted from income tax under section 88 of the Inland Revenue Ordinance. Educating the public to improve society understanding towards transgender people in Hong Kong is one of its key objectives. The organization runs a YouTube and a Youku Channel hosting stories of transgender people in Hong Kong.

** Please donate HER Fund’s “A Woman is a woman” Charity Screening and support transgender and other women’s rights work!